Promobike is a four wheel bicycle with two illuminated advertising panel of a standard city-light format. It is a unique eco advertising tool with exceptionally fancy and efficient capacity offering an attractive work opportunity for young people. 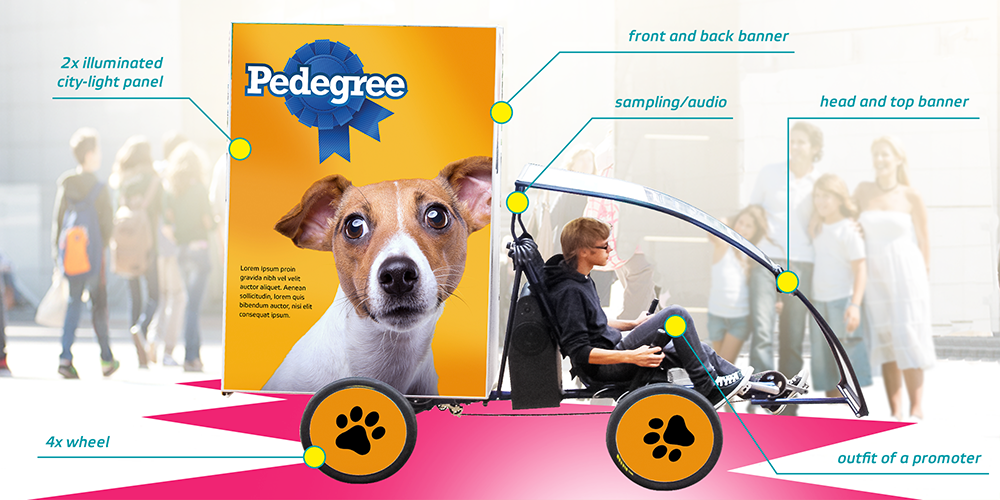 Get your advertisement where others can’t

Map showing a demo route that Promobike rides in Bratislava to reach the biggest number of people in the center. Every city has several routes at its disposal that could accommodate your moving advertisement. It is possible to alter the route anytime as per your request. 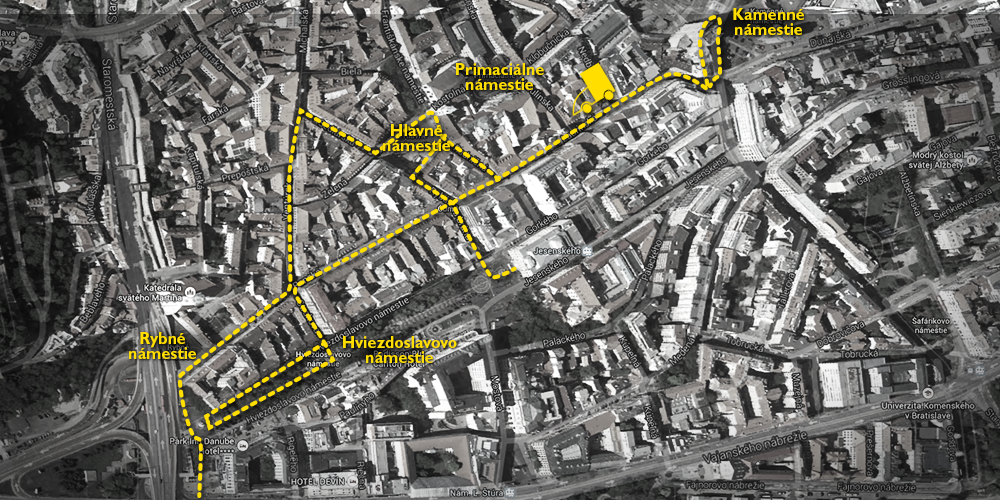 Advantages of using the traditional formats

Promobike can attract attention both visually and aurally and present the message of advertisement in the way you can not miss.
Suitable for every type of image or product campaign: 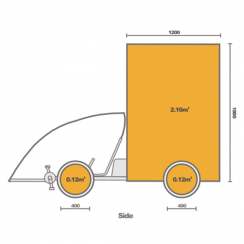 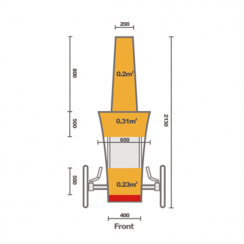 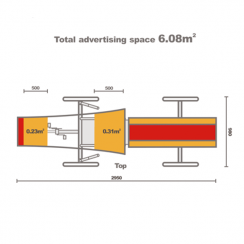 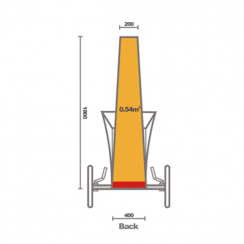